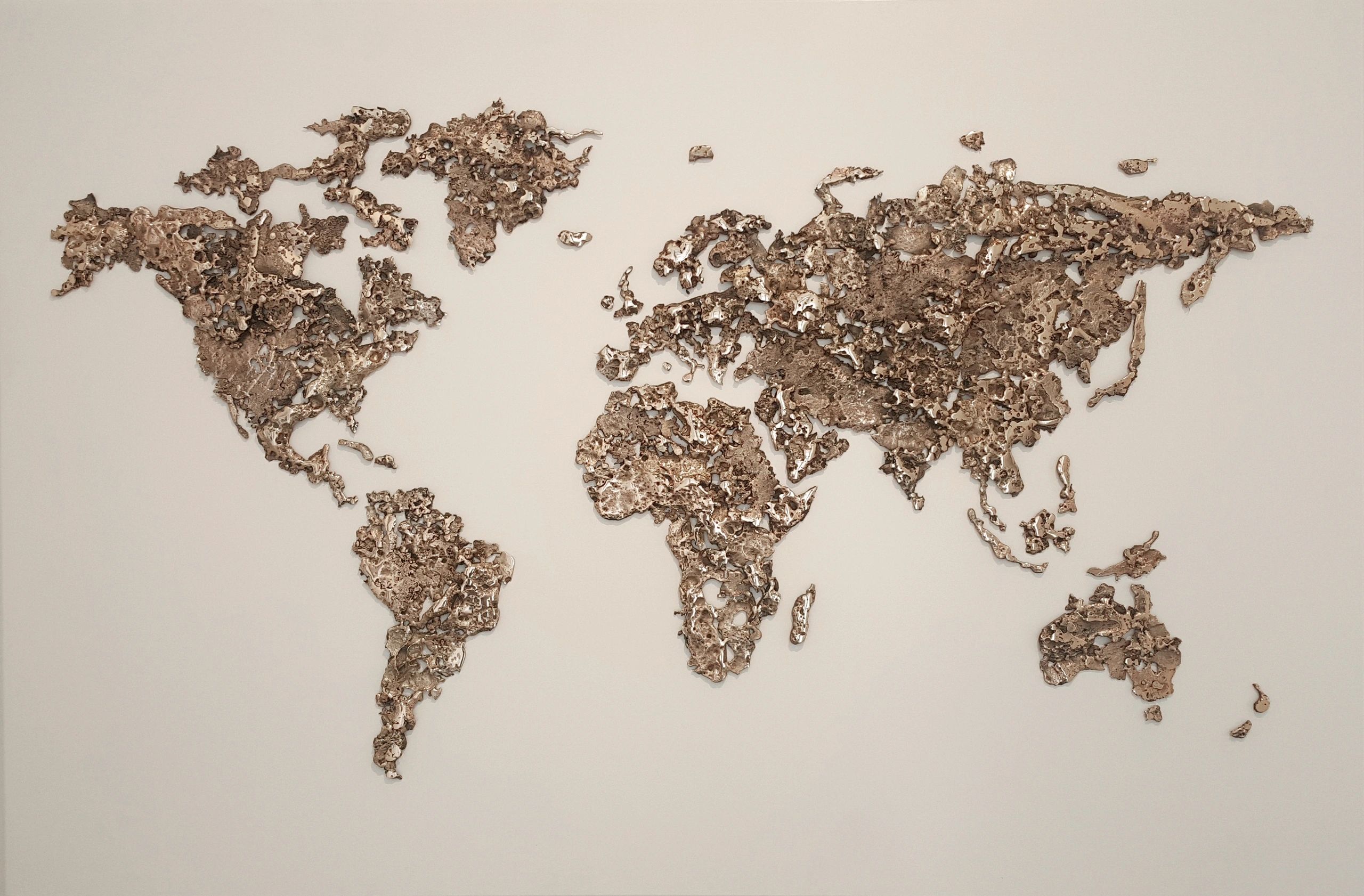 Raffaele Riva was born in 1962. In 1987, he graduated from Università Cattolica del Sacro Cuore in Milan, Italy. He graduated with honors, and he had multiple specialties with his degree in economics. Two years later, he qualified as a Qualified Accountant at the same university. He also attended various post graduated masters courses and obtain several qualifications in Italy, Switzerland and the United Kingdom.

In 1988, Raffaele started as an assistant in the audit and accounting department of a “Big 4” working in Milan, Italy and Manchester, United Kingdom. He was promoted to supervisor and left in 1992. His next career step was becoming one of the top managers of a global conglomerate, holding positions as senior executive and serving on the boards of many group companies. Working in Switzerland, the Netherlands and Luxembourg in order to coordinate the operations of various subsidiaries and branches located in Western Europe, Canada, Central and South America, South Africa.

In the late 1990s, he moved on to start the next chapter in his career life. He was the founder, a managing partner and a co-owner of several advisory companies. During that time, he gained valuable experience and specialized in corporate finance, corporate restructuring, trust and estate planning, wealth management, M&A including buyout and international cross-border activities. He ended that career chapter in 2008.

Raffaele is the founder, the managing partner and a co-owner of Aurea Multi Family Office. It consists of several regulated companies throughout Switzerland, Italy, Luxembourg and the United Kingdom. He works alongside a few other seasoned professionals. Together, they bring combined expertise in the following cross-border activities:

In affiliated companies, Raffaele serves in a variety of roles and under some of them he holds chairmanship positions. He mainly works with discretionary wealth management mandates for establishments and private parties, and the organizations that he works with span both alternative and traditional investments. Aurea’s team is specifically structured to provide services to a number of HNWI and UHNWI. In Aurea's scope of practice, it has served as both a facilitation company and as an advisory organization to its clients. Raffaele and his associates at Aurea work with an expansive network of mutual funds, banks, high-profile professionals, asset managers, fund managers and insurance companies around the world.